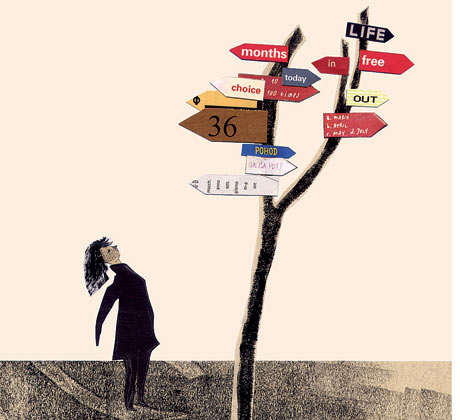 Source: Illustration: Iro Tsavala  It’s been 2 years since I’m living in Paris. An adventure full of new people, places, ideas and ideals. A series of experiences that gave me courage and opportunities to learn and to grow. Lots of my friends get married now or make plans about babies. I’m 25 and I’m […] When I was little, people used to share their life story and their sandwich on the train. Later on, people began to no longer talk so much to each other, everyone starring at his own computer screen and playing a film until arriving to the destination. Today we have apps […]

take a look on my scoops

Let me tell you about me